Jamming vs. Spoofing: What They Mean for GPS 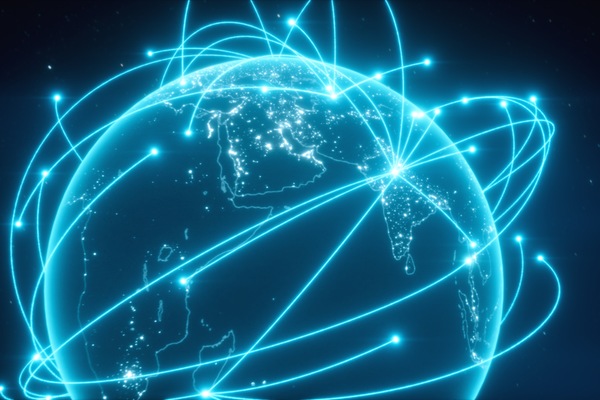 In modern times, satellite-based positioning systems have spread to nearly every industry, including everyday products that are available to citizens. The GPS revolution has innovated vehicles, watches, phones, and even the stock exchange. It is more apparent than ever that GPS is an invaluable resource. However, with extreme popularity comes malicious intent. GPS is vulnerable to two primary forms of interference: jamming and spoofing. Understanding these attacks is key to grasping the significance of ASEI’s GPS/INS systems. Just read on to learn more.

What is GPS Spoofing?

Spoofing refers to the act in which hackers transmit GPS-like signals and code them in a way that tricks receivers into thinking they are in a different location than they actually are. Essentially, spoofing attacks are used to lie to GPS receivers through the broadcast of incorrect signals that are disguised as typical ones. Then, the spoofer modifies these signals to make the receiver believe that its position is in a different location.

Unlike jamming (which we go into greater detail below), spoofing is more frequently conducted in military operations as opposed to civilian efforts. In recent years, we have seen evidence of thousands of these attacks taking place throughout the world. For example, the Center for Advanced Defense Studies (C4ADS) published a report showing that Russia had interfered with navigation on more than 1,300 civilian vessels near Russia, Syria, and Ukraine over the course of almost 10,000 attempts. It is easy to see why GPS spoofing is a serious concern for governments around the world.

What is GPS Jamming?

As previously stated, spoofing is primarily the work of military operations, whereas GPS jamming can be performed by anyone with relative ease and know-how. GPS jammers are devices that confuse receivers by emitting radio signals at the same frequency as the GPS itself. This form of interference hampers the ability of the GPS to determine its correct position. Given that the dangers of these devices are obvious, it is illegal to use, sell, or market jammers in the United States.

Although GPS jamming is more of a civilian activity, it also occurs throughout the military sphere as well. For example, the Department of Homeland Security reported in 2015 that drug smugglers and cartels had been using jammers to disorient unmanned aircraft surveilling the United States-Mexico border. By confusing a drone’s ability to perceive location, it will likely crash and destroy itself. On the other hand, some civilians may try to get away with illegal jamming activity. In 2013, the FCC fined a New Jersey man nearly $32,000 after confirming that he used a GPS jammer in his delivery truck to hide his location from his employer.

Though the consequences of both methods of GPS interference are similar, they are two very different processes. Coordinating and carrying out spoofing attacks is more complicated than GPS jamming, especially in situations that are intentionally covert. If spoofers cannot physically install their device on the target receiver, they must find another way to track its location. Even though there are other ways to achieve this, they are all technically complex, so it makes perfect sense why there are fewer spoofing attacks than jamming incidents.

It is more necessary than ever to protect avionics systems and other devices from GPS attacks. Not only can attackers attempt to compromise navigation by spoofing or jamming, but there is also a wide array of GPS-denied environments across the globe that make consistent navigation difficult. ASEI is a leader in GPS/INS technology and we can work with you to determine the most appropriate solutions for resilient systems and avionic engineering. Start by contacting us today – we’re committed to serving our clients’ needs.